In 1986 the protein world changed irrevocably after a company called Optimum Nutrition (ON) was founded in the United States.

Protein, as a powder, isn’t even a century old when it comes to history.

Eugen Sandow (believed to be grandfather of bodybuilding in the West, the Mr Olympia trophy is nicknamed the “Sandow”) was a strong believer that muscle growth was only attained with a proper diet. 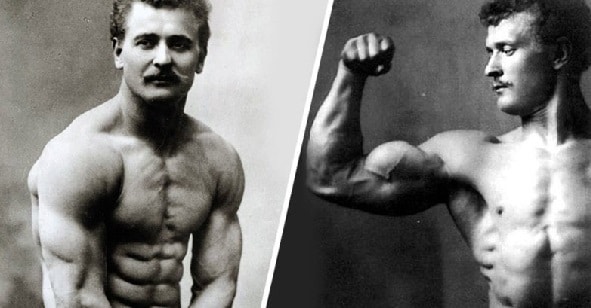 The first protein or ‘muscle’ drink in popular culture was actually consomme (or beef juice/extract), which Earle Liederman promoted.

The Brooklyn born bodybuilder (1886) was known as one of the first muscle related mail-order tycoons, writing catchy marketing slogans suggesgting “I await to become your teacher!” while saying that his 15 cents per month brochures would give it’s users “Muscles Like Steel!”

What is remarkable about the fact protein powders still didn’t exist around this time was that Whey, the principle ingredient of most of these supplements, dates back to when cheesemaking was first developed nearly 8,000 years ago.

However ON changed the game with their 100% Whey Protein, which has become the world’s best selling protein powder supplement.

Mike and Tony Costello founded ON but then moved on to create NUTRIVO LLC.

In 2013 the Costello brothers acquired RIVALUS.

The high protein content of RIVALUS is probably the most obvious element that makes them stand out from their competition, with the majority of their blends featuring around 80% + protein.

Added with an enzyme blend (under RIVALUS’ trademark AMINOGEN) and an instantized formula – it is no surprise that Rival Whey is fast becoming one of the best quality proteins on the market. 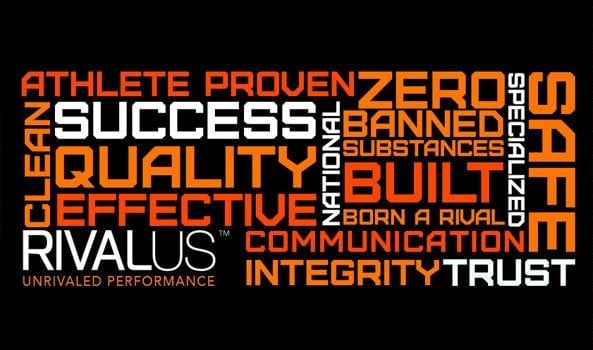 No to mention arguably the best tasting.

Produced in one of America’s biggest and most modern facilities (nearly quarter of a million square foot), RIVALUS protein is proudly made in the USA.

Supplement City is one of the primary stockists for Australia.