Arnold has given us some of the most beautiful succinct gym quotes over the years.

It isn’t just the Austrian Oak’s performances and his legacy when it comes to bodybuilding.

It is arguably the one liner about the pump in the gym featured in the iconic documentary Pumping Iron.

It is one of the greatest feelings in the gym.

But despite some controversy with it’s comparison to sex, Arnold never worked to have the quote withdrawn in his later years.

There is no doubt that the pump is fantastic.

And achieving it is possible with what are widely considered the four pillars of pump products.

Today we will focus on the most widely available – Citrulline.

This is part of one of a four part series from Supplement City’s writing and nutrition team focusing on the four ingredients which provide a pump.

All four ingredients are widely available in many forms both in store and online.

L-Citrulline is a non-essential amino acid, so smaller amounts naturally will be found in most form of proteins.

Biologically, L-Citrulline is processed by the kidneys into Arginine (and Orthinine).

Outside of gym, extensive studies have shown Citrulline to improve arterial health, blood vessel flexibility and the immune/healing system – both which benefit from increased blood flow.

It is conversion to Arginine that leads to enhanced Nitrix Oxide production.

While it is the production of NO2 that leads some to believe that Citrulline can aid with the treatment of Erectile Dysfunction.

Experts agree that this would be mild in terms of it’s effectiveness as a treatment.

(In comparison with Viagra and other pharma medicines…)

This is in keeping with it’s primary benefits of increasing blood flow and vasolidation. 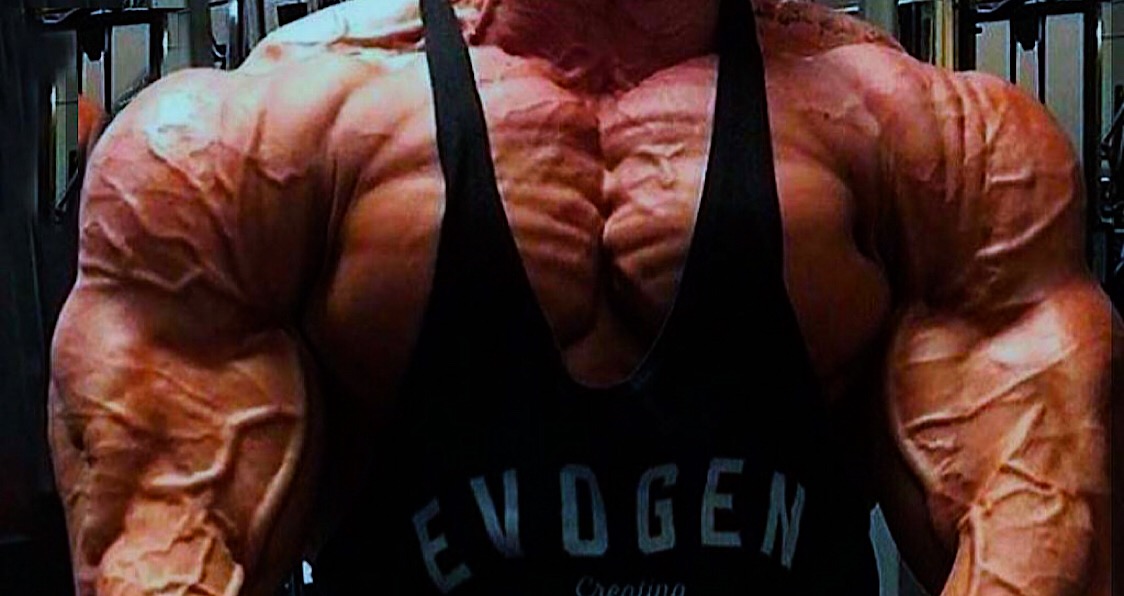 Technically the ability to train harder and longer in theory is directly related to power gains.

The other Citrulline is one that is bound to Malate, an organic salt of malic acid.

On the surface, this reduces the potency of the Citrulline (for example 10g of Citrulline Malate will contain approximately 6g of L-Citrulline).

Most malics, either calcium or magnesium based, have antioxidant qualities and serve as a buffering or chelating agent.

It doesn’t have well documented health benefits outside this and is usually used to get more bang for one’s buck when it comes to preworkouts.

So the end result?

Citrulline is recommended to be part of one gym’s routine, and it is beneficial to spread dosage throughout the day.

It is arguably the premier pump product on the market, if not the most well researched.